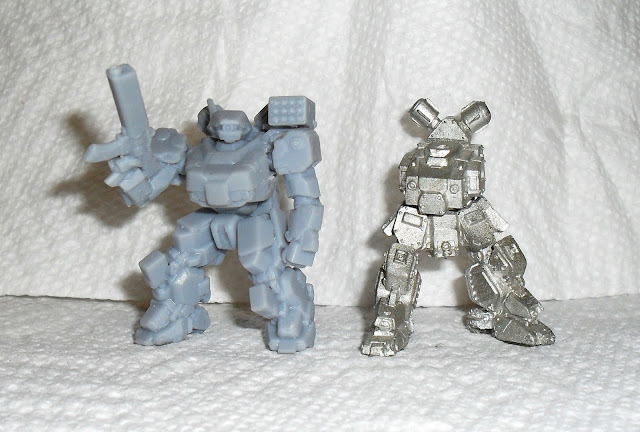 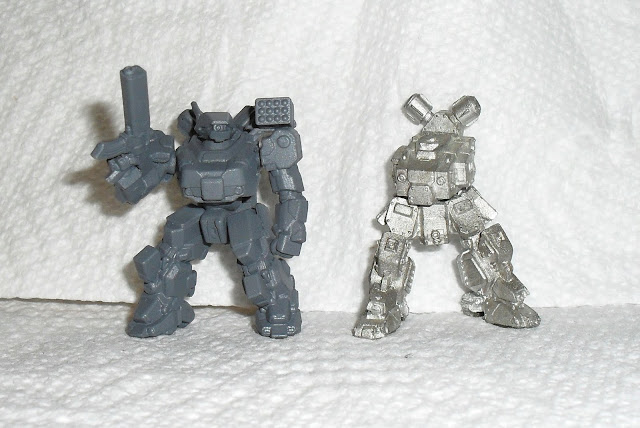 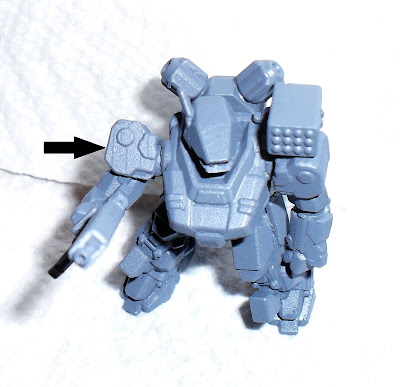 Well, that's it for now.  I'll probably attempt another print run next week as unfortunately their is rain in the forecast for the next couple of days and I won't be able to post-cure my model in the sun.  As always, thanks for reading and feel free to comment below!
Posted by SITZKRIEG! at 7:30 PM 7 comments: 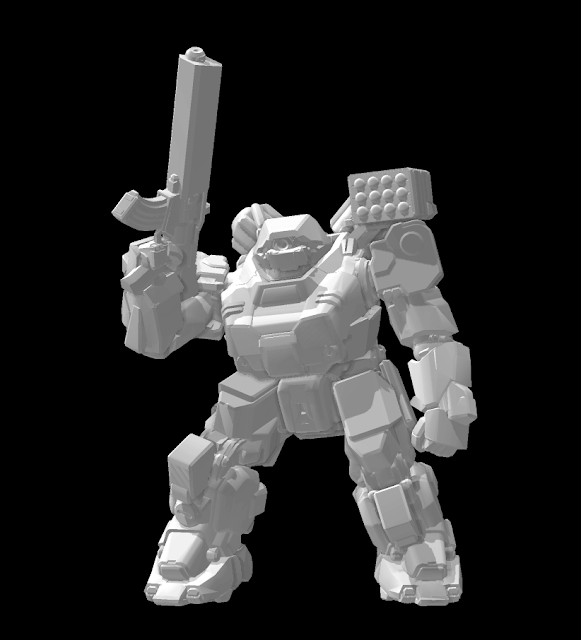 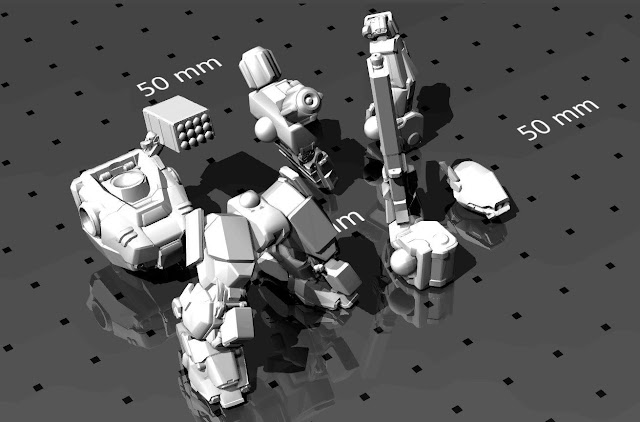 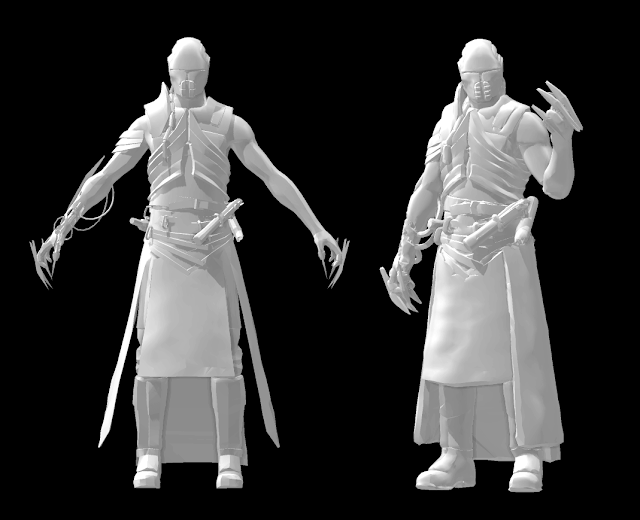 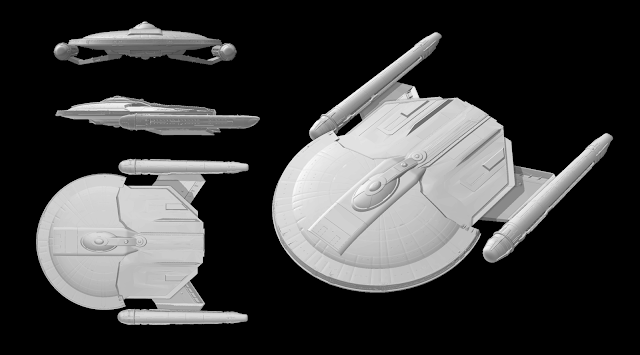 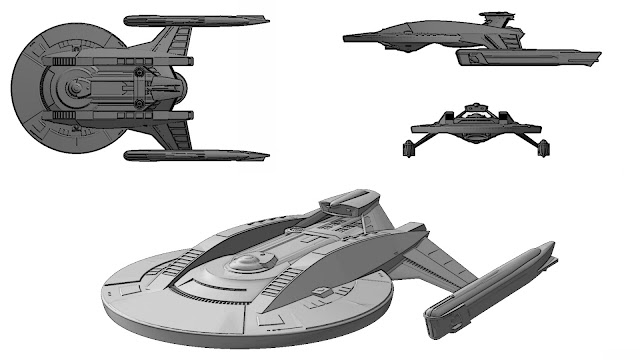