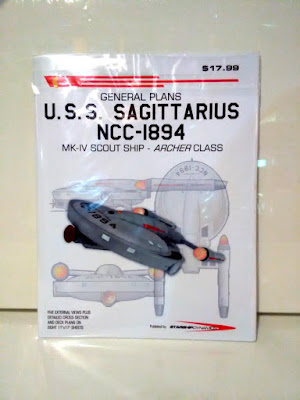 Over Christmas, I got some deck plans as a gift for one of my favorite Star Trek TOS era ships, the Archer Class scout.   After a particularly disastrous gift giving Christmas season during whichu pretty much half the gifts ended up being returned, my cousin and I decided to coordinate a list of niche gifts for ourselves and parents to avoid repeats.  As a scifi fan and gamer, naturally my list was populated by those types of gifts and the deck plans were right on the top. 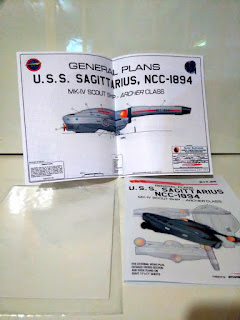 At first glance, I thought they were a bit expensively priced but after seeing them in person I think they're absolutely worth it given the quality and effort put into it.   The detail is crisp on the legal sized paper print outs so no one is penny pinching on printer ink with these!  There were a fair amount of sheets as well with multiple views and cutaways of each section.  I especially liked the detail put into both illustrating each section of the ship as well as labelling the with the handy legend.  Finally, I was pleasantly surprised that the author/creator put them in a comic book style bag and board to prevent damage.   If I ever win the lottery and start up my own Star Trek fan film production, I'll definitely be using these plans as the basis for the scout ship sets!  :) 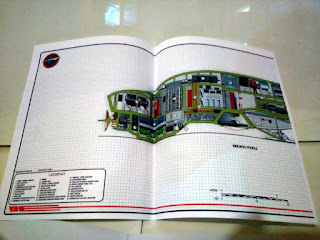 On a final note, the author has recently put a date on the next set of plans I was looking forward to, namely the U.S.S. Sentinel.  Bill Kraus' Sentinel design is easily my favorite Star Trek fan ship and was the first one that I stat'ed up for one of my custom FASA sheets.  I'm definitely looking forward to that set of plans and am anxious to see what he and Bill came up with for the interior layout of the ship. 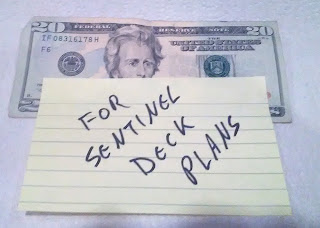 State of the Blog Address for 2016

Last year, I did a two part post reviewing 2015's hobby progress and I've decided to do the same this year.  The good news, for folks who found the previous one too lengthy, is that this one should be shorter since I've accomplished less!  I'm not sure if that comment deserves a :)  or :( though.  Additionally, I'll be trying out some new embedded image formats in this post so let me know if they're presenting a problem for legible reading as I'm having some difficulty in formating them here on blogspot.

Unfortunately, my previous three big completed hobby projects (Heavy Gear, Robotech, and Halo Fleet Battles) failed to garner me any games despite having 2 player painted forces to use to lure (absent) curious folks into a battle.  In the meantime, I've mostly lost interest in the old standby games of 40k and X-wing and my local (25 miles/40km away) store even closed down early last year.  None of the above really had a positive effect on my motivation to buy, build, paint, or play frankly but I did find a few things to keep me interested in the meantime. 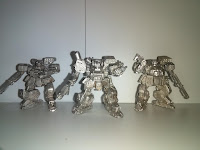 The first project that I picked up on a whim was to build an old RAFM Heavy Gear force up.  These were the figs that first got me into painting independently (although I was a part of a Star Trek FASA group prior to that in which I used other players' figs) and I couldn't pass up the chance to put a few of them together.  I mostly went with a one of a kind style force building with no repeated variants for my northern force.  I'm really happy with how the Grizzlies and Cheetahs turned out but not so much on the Jaguars mainly because of the Arrow Jaguar whose head I had to scratch build/mould with my meagre skills.  I'm also still undecided whether I'll crack open the blisters and build a southern force to potentially face them.   I could theoretically use them with the current nuBlitz rules as I modelled/converted them to be legal for use with them but I've already got multiple painted demo armies in my foam case in the current scale and am even expanding the ones I carry with me a bit (see below for details).


On a similar nostalgic note, I started last year by catching up and rewatching old episodes of pretty much most of the Star Trek series, both my old favorites as well as ones that I missed in both first run and reruns.  This in turn rekindled my original hobby experience and I started designing stat sheets for fan ships for use in the old FASA game.  Most of the designs come from the mind of Bill Krause so I'm very thankful that he let me use his images and ships for my sheets.  He's got a few more designs on the way and I've got a few others I'd like to cover so you'll all be likely seeing more of those in 2017.  Additionally, I worked on some Star Trek Attack Wing house rules that aren't still ready to publish but I do hope to post a review of some Star Trek deckplans hopefully tomorrow. 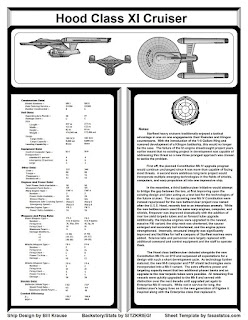 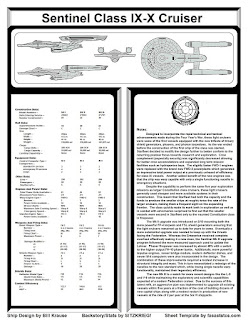 My only played game though was in the final days of the year with a quick post-Christmas session of Munchkin (Adventure Time edition) that I bought for some younger cousins who were fans of the show.  I'd unsuccessfully tried to get them into card games (although one has since picked up a Pokemon habit in college), miniatures games (with Heroscape), and comics.  Munckin has caught on though with one cousin and his friends and I look forward to passing on my original Munchkin collection to him so it can see some use.  When he turns 21 and starts playing with some friends who have already had a few drinks, the true backstabbing should begin.  :) 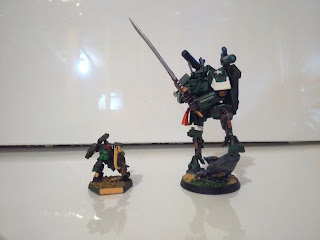 Since my previous hobby efforts with Rafm Heavy Gear only involved assembly and conversion and not painting, I decided early this year to dip my toes back into that hobby pool as well.  And by dip my toes I mean exactly that... just some minor weapon conversions on existing painted pics.  After a year of disuse, my inventory on supplies revealed alot of dried up paint pots and glue tubes so my options were as practically limited as they were theoretically by my willpower.  I left off in my previous current scale metal HG project at converting my Northern commander into a legal model as his previous variant/loadout didn't carry over to nuBlitz.  Additionally, my Tau side project had a special character commander model conversion (that I use as my profile pic here) that I wished to be able to use as a WYSIWIG competent normal commander as well so I decided to add another plasma gun to fit the theme of his squad.  These were some very minor projects that hopefully will yield more in 2017.  Ideally, I'd like to finish up the remaining primed, basecoated, and washed broadside suit for that same small ally Tau force.

Finally, I'd end of on a positive note in that I found out about a month ago that another store roughly the same distance from me opened up not far from the location of the previous one.  While I haven't made the trek up there yet, I hope to do so in the next few weeks.  While I suspect the player population is largely the same, I hope that my own personal prospects for getting a few games in will vary from my previous attempts in 2015.  In preparation for this (and after checking the Spartan Games forum), I've taken out my Halo minis from my case and replaced them with a selection of X-wing ones instead.  In all honesty, Halo Fleet Battles has no worse prospects locally than either Robotech or Heavy Gear but I have alot more nostalgia for those minis games so they'll stay whereas I'm primarily nostalgic for Halo in video games.  I've added additionally the above Northern HG commander and some more Nucoal forces into the empty slots as well.